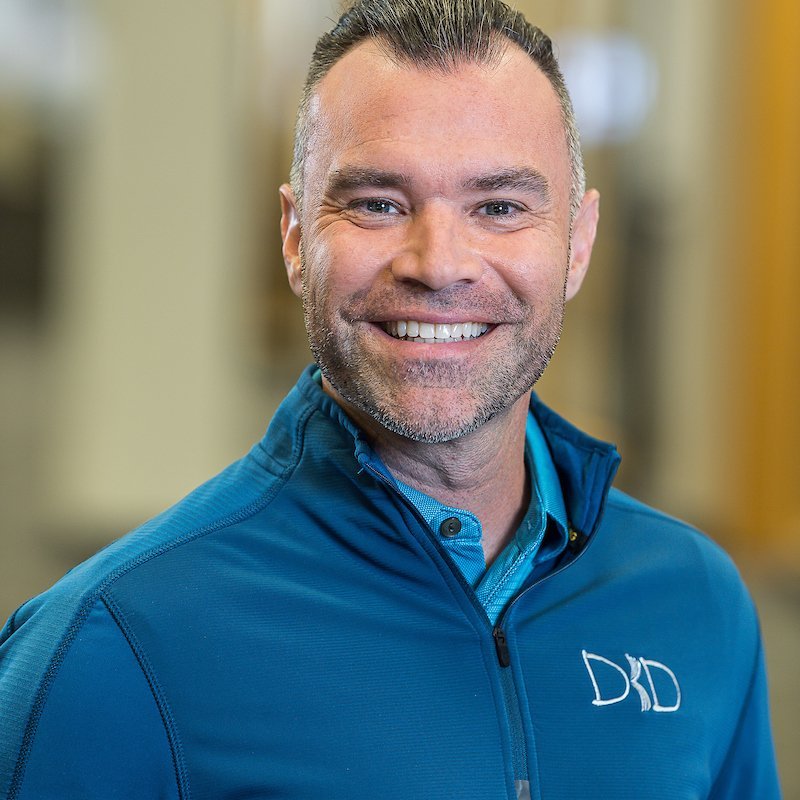 Born in California and raised in Washington State, David Duncan has played just about every sport at a competitive level. At age 10 he started playing tennis and by 12 years old he was among the top junior tennis players in the Pacific Northwest. While still in high school, David began teaching tennis focusing on proper technique and body mechanics. He played regional satellite tournaments then left for college. He continued to teach tennis while in college but stopped playing competitively.

Near the end of 2015, David discovered pickleball. He quickly became a 5.0 player and was certified by the IPTPA in 2018. David currently plays pickleball in the Open Pro Division and won a silver medal in the 2018 US Open 40+ division. Also in 2018, David launched a pickleball website called PickleballHotSpot.com, which connects the pickleball community in a variety of ways from finding fellow pickleballers, instructors, courts, camps, clinics etc. David hopes that between teaching, playing the sport, and providing this website — he can contribute to the growth of the great sport of pickleball. 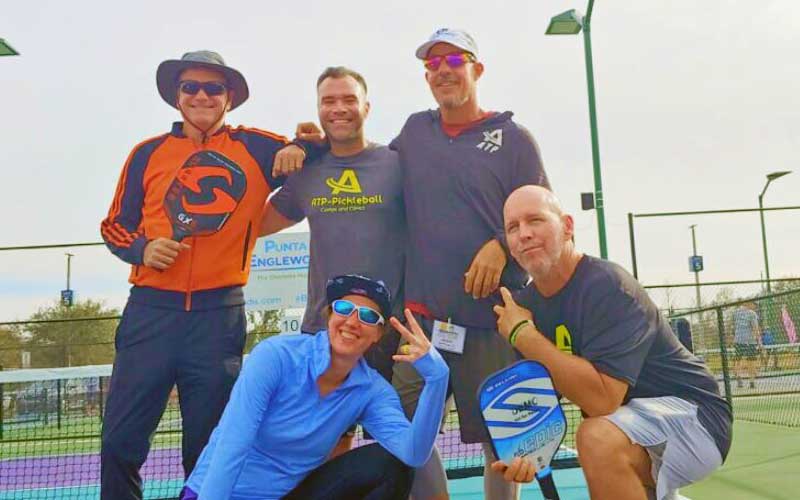