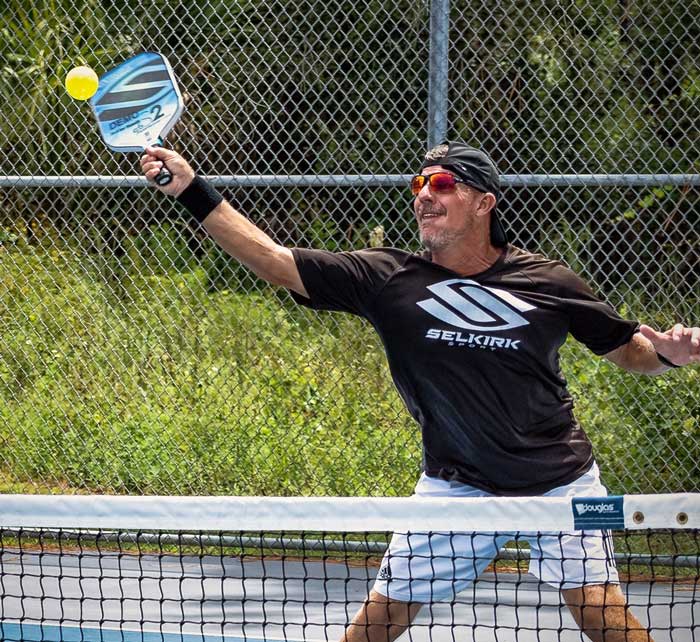 With an outstanding background as a player and instructor, Scott brings both his passion and his expertise to the court, helping you to believe and achieve your pickleball goals!

Scott was born in Clearwater, Florida and started playing tennis at the age of 10. By age 14 he was nationally ranked gaining exposure to players from all over the country.

In 2012, Scott found the incredible sport of Pickleball. His pickleball passion grew quickly and before he knew it, he was playing 15+ hours per week and loving every second of it. After 9 months of playing he placed fourth in a tournament at the 4.0 level and that fueled his fire even more. Since then Scott has over 40 medals and still counting…

Over the years Scott has enjoyed teaching and coaching many different sports. He has been working as a private Pickleball coach in the Punta Gorda area and has done group clinics around the country. His teaching techniques help students feel comfortable on the court and is now a IPTPA Certifier for pickleball instructors. It is Scott’s passion to sharpen the abilities of both students and instructors so they can take their game to the next level. 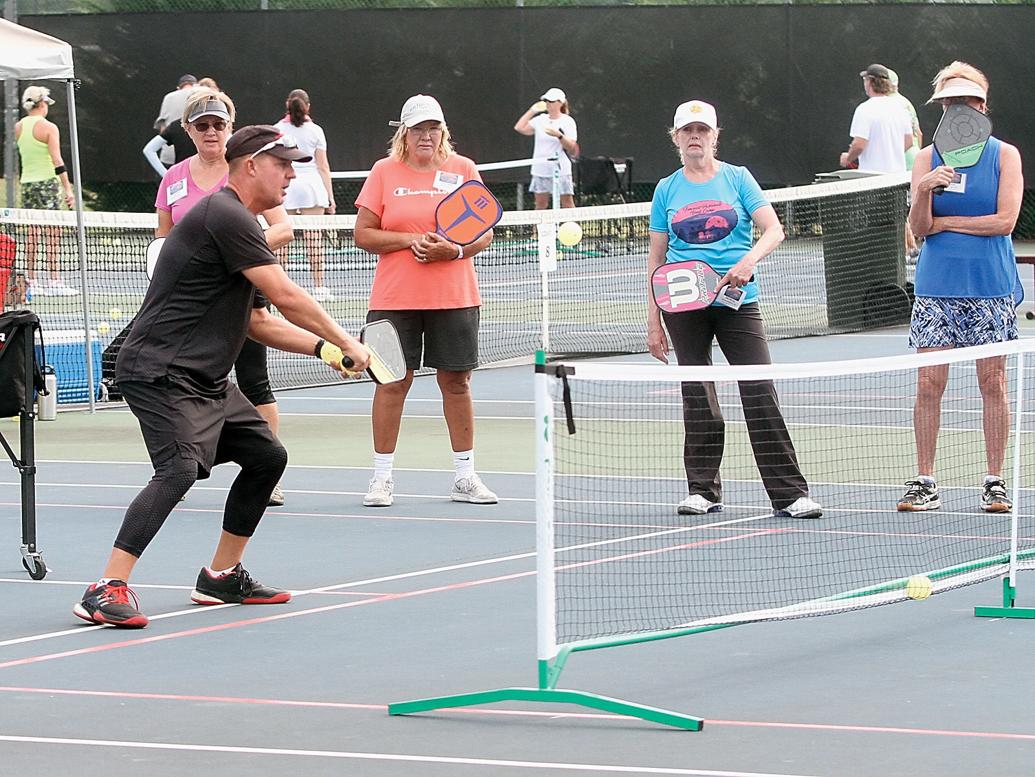